Chat with us, powered by LiveChat

Revolutionary Medical Nonwoven Solutions Featured at 2016 HIDA Conference Superior Felt and Filtration will be exhibiting at the 2016 HIDA Conference in Chicago, Illinois. The 2016 Streamlining Healthcare Conference will take place Sept 27 – 29th. Visit us at Booth #201 where we will be featuring medical nonwoven solutions that are revolutionizing the industry. There […] 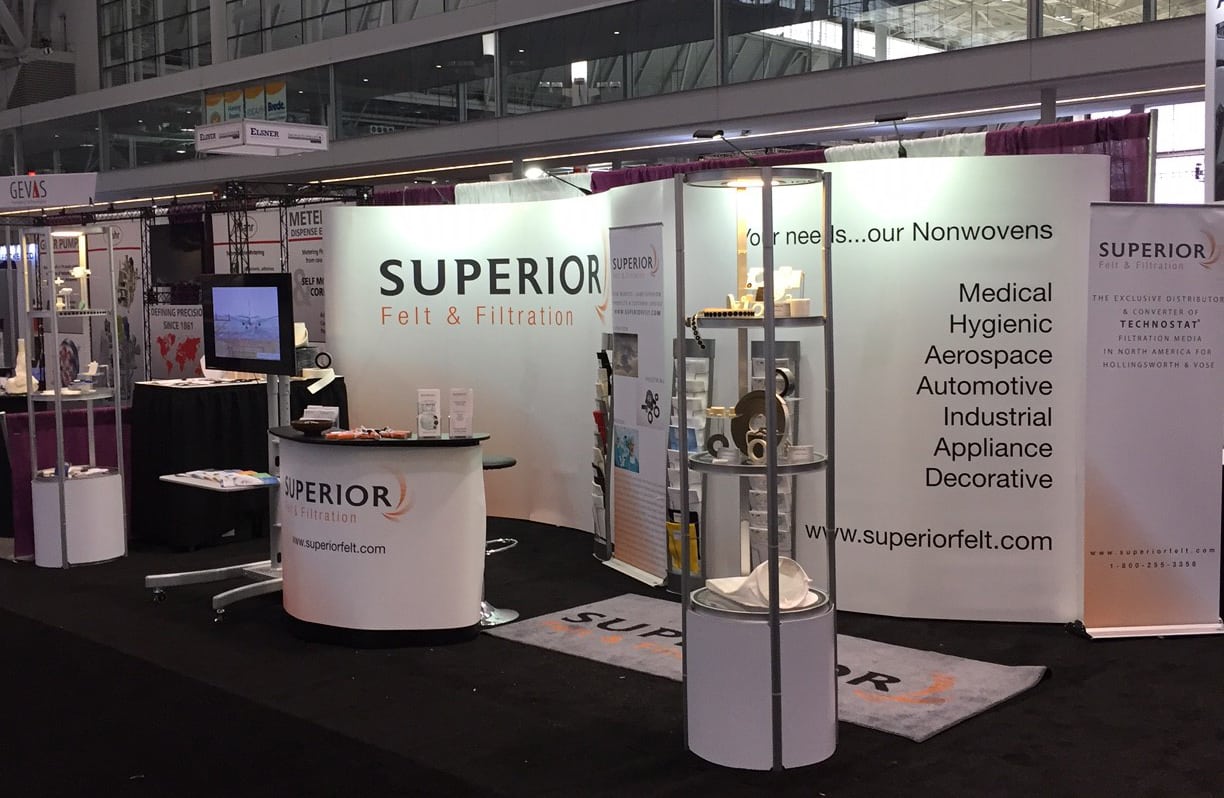 Non Woven Fabric Manufacturer Featured at Booth 1540 for 2016 IDEA Show Non woven fabric manufacturer, Superior Felt & Filtration, will be featured at Booth 1540 for the 2016 IDEA Show in Boston, Massachusetts. Superior Felt and Filtration will be highlighting technological breakthroughs in felt and filtration media. They will be speaking with a variety […] 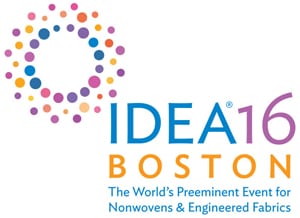 Written by Jason Alshanski on February 25, 2016 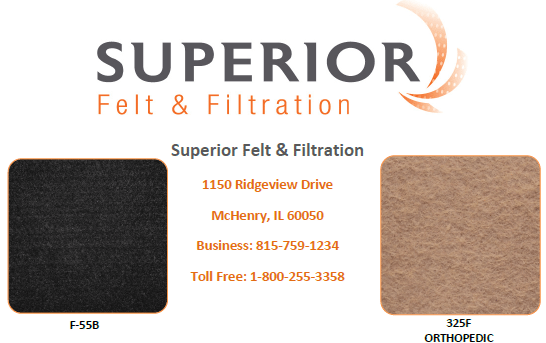 Check out our new digital Industrial Felt Catalog Superior Felt & Filtration is the largest supplier of industrial nonwovens in North America. We have gained a reputation for having the best customer service in the industry. With our focus on quick response and ‘from stock’ deliveries, we can help your company be more competitive. We […]

Written by Jason Alshanski on February 15, 2016

Written by Jason Alshanski on January 5, 2016 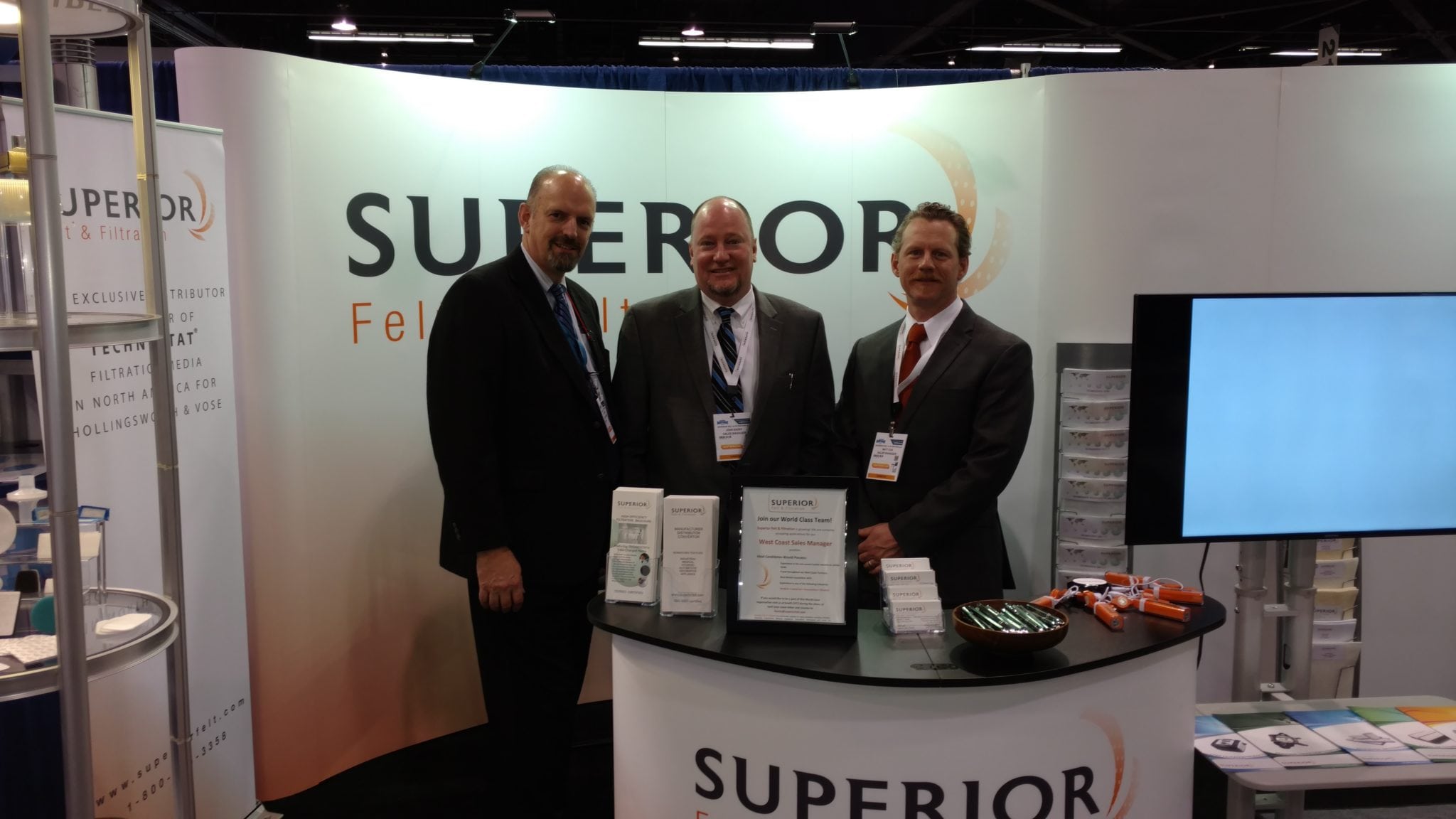 Written by Jason Alshanski on September 17, 2015 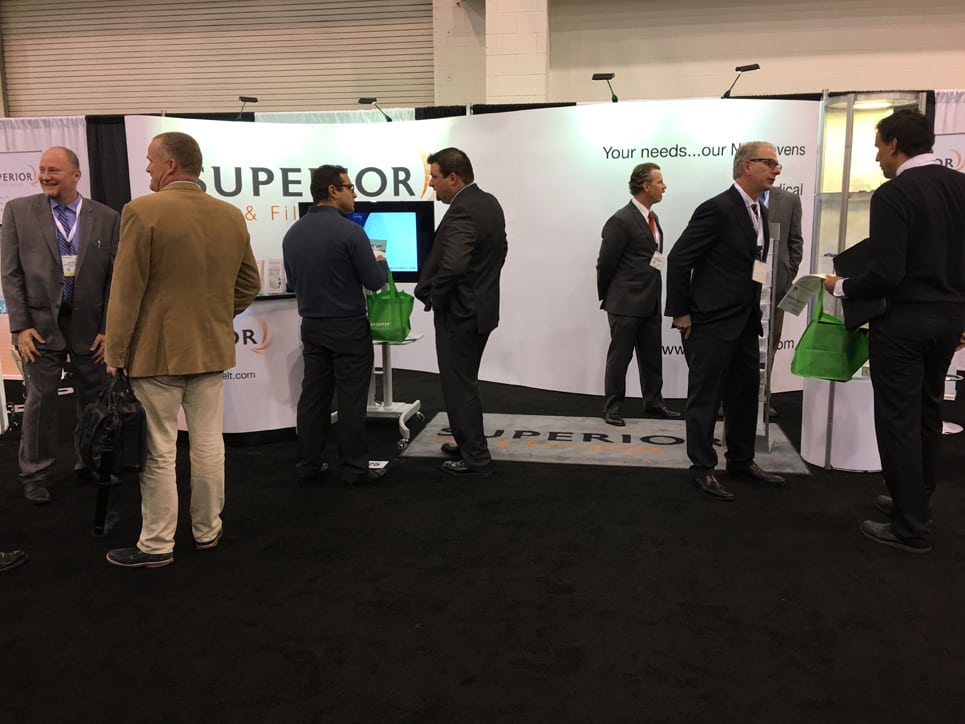 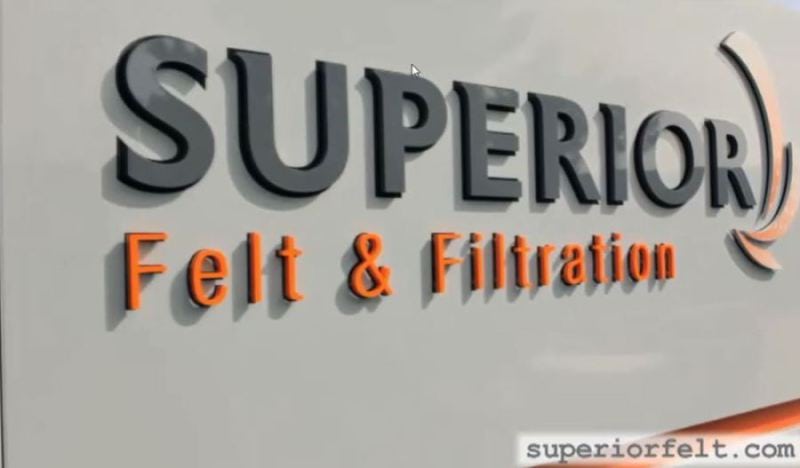 Felt & Filtration Company Video Our felt and filtration company video showcases the markets we serve, including medical, industrial, aerospace, automotive and more. It demonstrates the type of felt and filtration products we supply, design and engineer. Superior Felt and Filtration has the largest inventory of nonwoven textiles in North America. There are many factors contributing […]